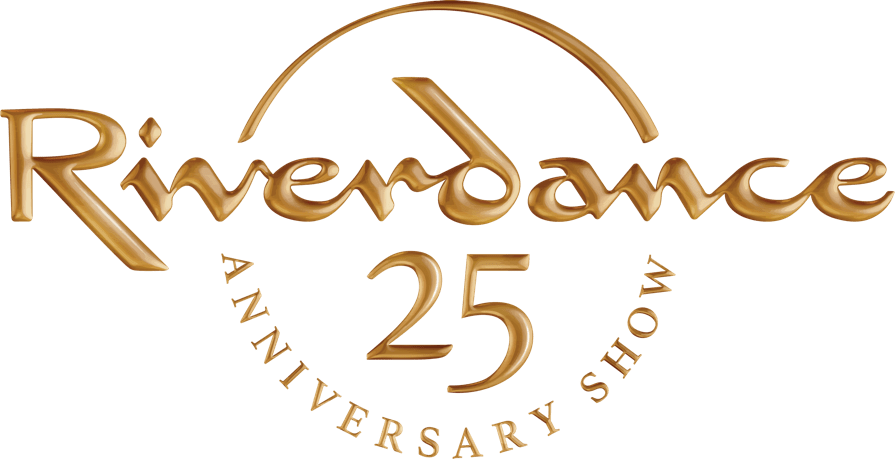 FILMED LIVE AT THE 3ARENA DUBLIN

Cinema screenings of the Riverdance 25th Anniversary Show have been rescheduled and will be taking place at selected venues worldwide from July. Tickets are going on sale over the next few weeks so if your preferred venue is not yet available please do check back again soon.

The new 25th Anniversary show catapults Riverdance into the 21st century and will completely immerse you in the extraordinary and elemental power of its music and dance. 25 years ago, 7 minutes changed the face of Irish dancing forever. The Eurovision interval act performance gave millions of people a new and exciting glimpse of the future of Irish dance. Now 25 years later, composer Bill Whelan has rerecorded his mesmerising soundtrack while producer Moya Doherty and director John McColgan have completely reimagined the ground-breaking show with innovative and spectacular lighting, projection, stage and costume designs. This powerful and stirring reinvention of the beloved family favourite is celebrated the world over for its Grammy Award-winning music and the thrilling energy of its Irish and international dance. Filmed live at the 3Arena Dublin, the exact spot where it all began, the 25th Anniversary Gala Performance will bring Riverdance to the big screen for the very first time!
Running time 120 minutes | BBFC: TBC

"A family evening unlike anything else!"
THE TIMES

"The phenomenon rolls on! There will always be a Riverdance!"
THE NEW YORK TIMES

"The show is quite simply incredible. A phenomenon of historic proportions."
THE WASHINGTON TIMES

"Entertainment doesn't come much better than this."
THE IRISH EXAMINER

"The sort of spectacle and experience that comes along once in a lifetime."
THE HOLLYWOOD REPORTER

"The original…. the best."
THE IRISH TIMES

Our site uses cookies and other technologies so that we, and our affiliates and partners, can remember you and understand how you and other visitors use our site. Your use of the site will be considered your consent to our use of these cookies and technologies, and to sharing the data with our affiliates and partners. To learn more about cookies and similar technologies see our Cookie Policy. By using our site, you agree cookies can be utilized in line with your current cookie settings.